HF Christiansen A/S is an international manufacturer of bicycles. We are one of the world’s oldest bicycle companies.
We design, manufacture, and sell several well-known Danish and international bicycle brands.
The company has grown steadily since 1903 when Hans Frederik Christiansen started his bicycle business in Randers. Today the company is led by the fourth generation, Henrik Lunn Christiansen and Charlotte Rye Egegaard Christiansen.
For us, a bicycle is not just a bicycle. Each model must be designed to satisfy a specific cyclist. Our mission is to form a product range that makes it possible for every cyclist to find a bike that fits their needs and desired design. That is the task of the house’s designers when they create next year’s bicycle models.
Our Danish designers define the bicycle’s geometry, colors, specifications and send the drawings to our external partners, where the bikes and e-bikes are built at quality-controlled factories. Then the finished bicycles return to Denmark to be distributed in Denmark and Europe. Selected models er build at our workshop in Randers, Denmark.

Today, the house is responsible for the development, production, and distribution of the Bugatti brand on the Danish market, Nishiki and Raleigh in Denmark and Sweden, Centurion in the Nordic and Baltic countries, MBK and Motobécane in the EU and Winther, Principia, Taarnby, Avenue and Bike by Gubi in both Danish and international markets. 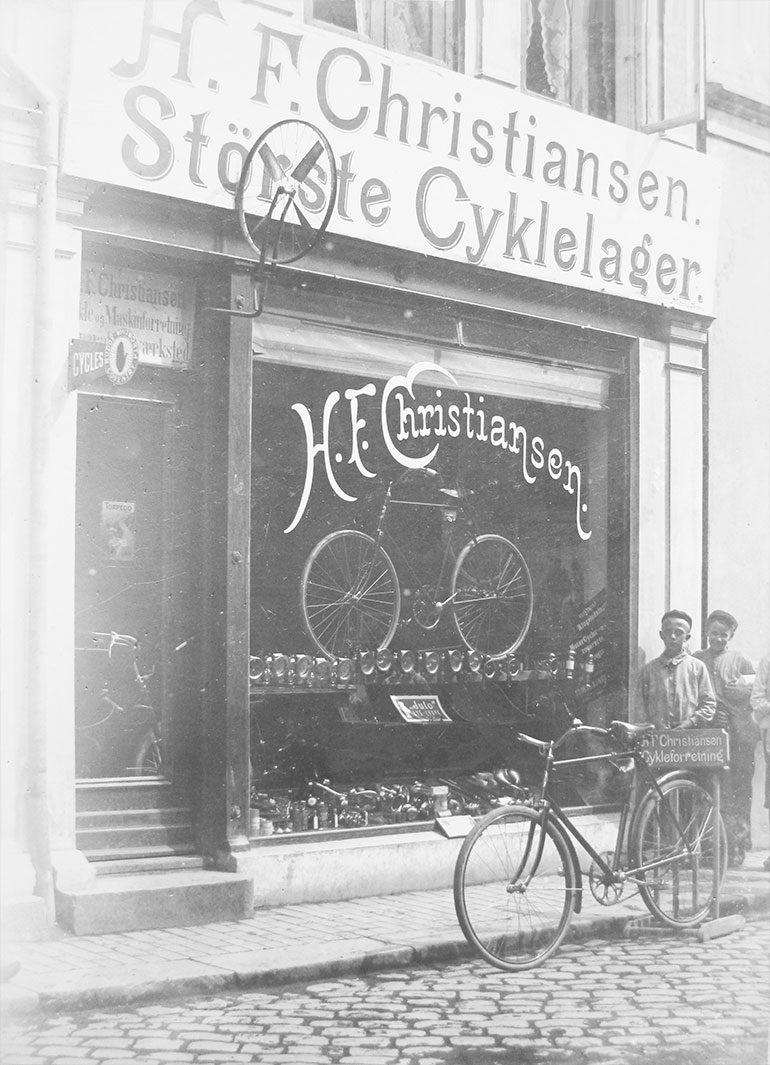 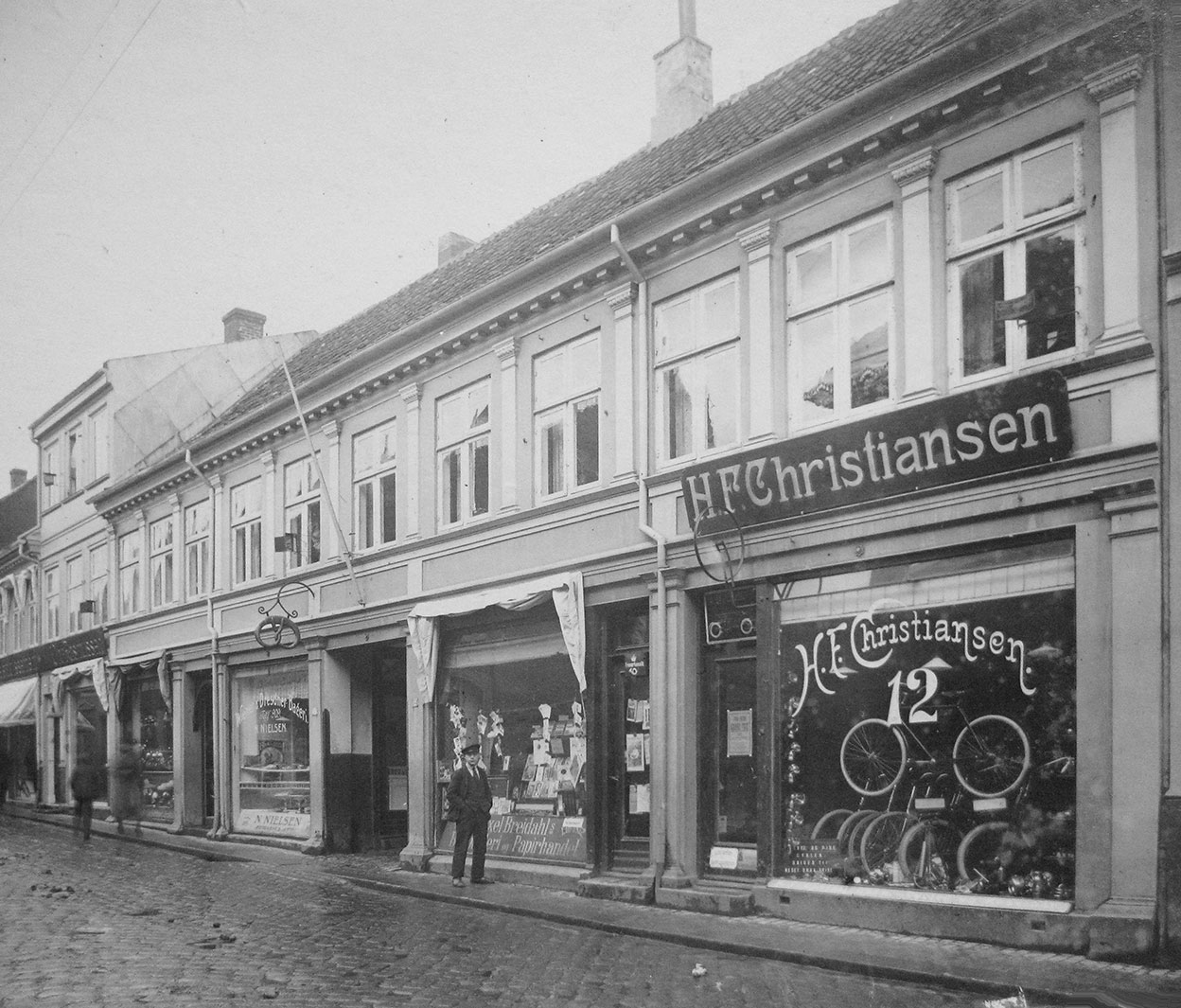 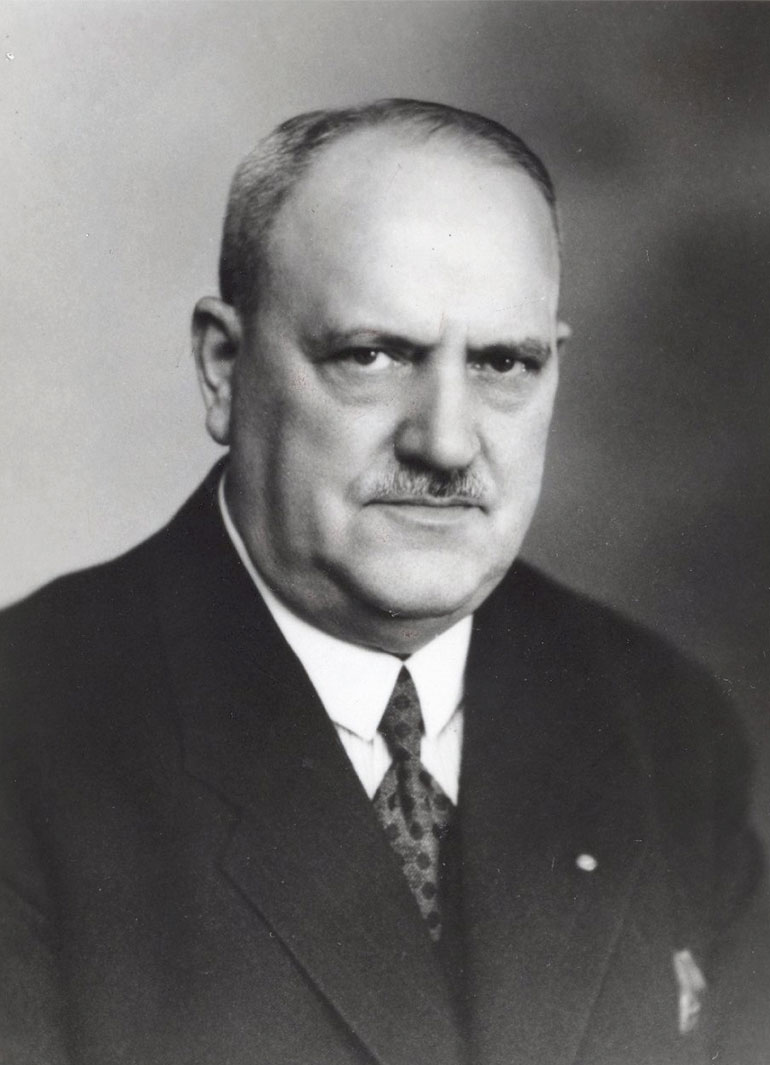